RIVERSIDE – During the month of December, the Riverside County Gang Impact Team (GIT), in conjunction with the U.S. Postal service, investigated the illegal shipping of fentanyl through the U.S. mail resulting in the seizure of 18.5 kilograms of fentanyl.

That 18.5 kilograms of fentanyl has an estimated street value of more than $3 million dollars and is potentially more than nine million lethal doses.

An earlier investigation by the U.S. Postal Service resulted in the issuance of a federal arrest warrant for Ignacio Alcala, DOB: 9-5-85, alleging drug trafficking charges. On Dec. 13, the GIT team arrested Alcala as he was leaving his apartment in the 3800 block of Devonshire Avenue in the city of Hemet. A subsequent search of the apartment resulted in the seizure of 18.5 kilograms of suspected fentanyl, a half-pound of suspected methamphetamine, a fully automatic “ghost” gun pistol, and a second firearm that was previously reported as stolen.

Fentanyl is a manmade, synthetic opiate that is less expensive than other opiates and is highly addictive. It also is 50 times more powerful that heroin and 100 times more that morphine.

Law enforcement agencies across the United States are finding fentanyl in nearly all illegal drugs. Hundreds of people die every year in Riverside County due to fentanyl poisoning. Victims, including young people, are illegally obtaining pills they believe are oxycodone or Percocet but instead contain fentanyl. It only takes two milligrams of fentanyl to potentially be a fatal dose and a teaspoon contains 5,000 milligrams.

Fentanyl is killing our residents at an alarming rate, and it is affecting all races/ethnicities, sociodemographic groups, and ages. Riverside County recently launched a multi-department public awareness campaign about the dangers of fentanyl. To learn more visit: www.facesoffentanyl.net 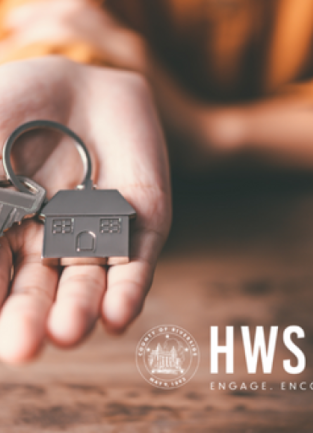