RIVERSIDE COUNTY, Calif.— At age eight, Steven Baker, now 49, recalled being introduced to marijuana to calm him down. At 11, he tried methamphetamines. And at 15, he was incarcerated for the first time. Baker’s exposure to delinquency, illicit drug use and alcohol dependency started at home and led to substance abuse in his teens.

“I became addicted to anything that would take away the pain and trauma of my childhood,” said Baker during a recent episode of “theServiceStation,” a podcast presented by the county’s Department of Public Social Services or DPSS.

Baker is one of more than 20 million Americans who struggle with a substance abuse disorder. Since 2011, October has been recognized as National Substance Abuse Prevention Month in the United States. Baker’s story is a reminder that recovery and hope is possible with the right support and treatment.

Baker temporarily lost custody of his daughter in 2020, who was three at the time, after a subsequent relapse. “That was the turning point,” he said. That painful moment proved to be a wakeup call for Baker, who decided to put his “trust and faith in the system, and it worked.” While separated from his daughter, Baker and his wife participated in Riverside County’s Family Preservation Court, an intensive therapeutic program designed for parents who struggle with substance abuse and are at-risk of losing their children.

“There is really no quick fix to substance abuse disorder, but the evidence shows that longer term treatment programs such as Family Preservation Court are most effective to address and treat addiction,” said Allison Gambino, a program specialist from Children Services at DPSS. Baker was paired with peer support specialist Brenda Avila, who also is a guest during this episode of “theServiceStation.”  “This program is an opportunity to change your life, and break the cycle,” Avila said.

Baker and his wife successfully completed the program which resulted in reunification with their daughter last February. Baker wanted to share his testimony on the “theServiceStation,” hoping to encourage listeners who may be struggling with an active addiction to reach out for support.

“Having integrated services to help people like me develop this clear path to recovery was basically what saved me,” said Baker. “They were with me every step of the way.”

For anyone struggling with substance abuse in Riverside County, please call the free and confidential CARES line at (800) 499-3008.To coordinate media interviews, please contact Gene Kennedy at (951) 203-0343 or gkennedy@rivco.org. 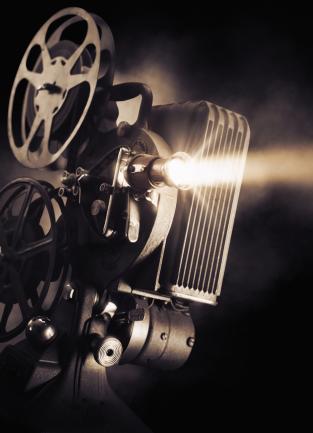 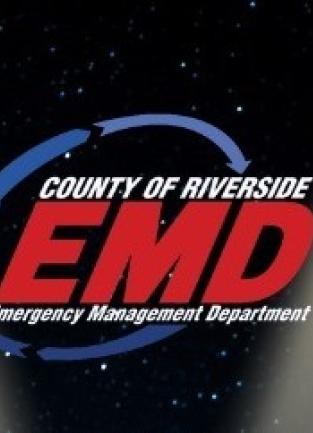 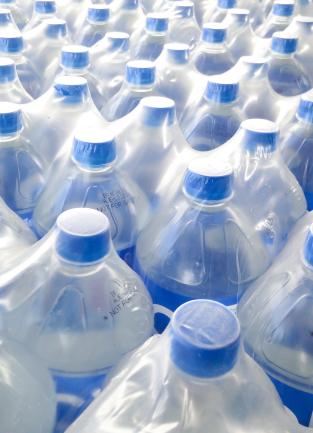 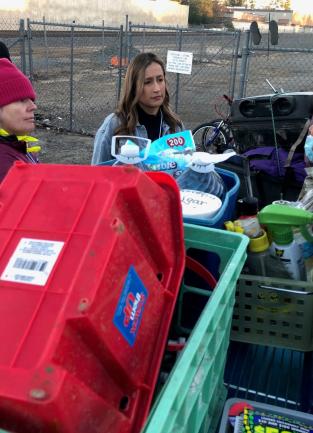