TEMECULA, CA – New growth is coming to Riverside County’s wine country. Speaking Friday morning to the Murrieta-Temecula Group and local wine industry leaders, Supervisor Chuck Washington announced more than $20 million in infrastructure improvements he is working to bring to the area, which are expected to spur millions more in private development.

In 2014, the Board of Supervisors adopted the Wine Country Community Plan, which set out a vision to expand the number of wineries and encourage the development of hotels, restaurants, and other recreational amenities. Development following the adoption of the plan has been slow due to a lack of infrastructure, specifically sewer. According to county economic development staff, more than a dozen area projects remain stuck in the approval process due to a lack of sewer service.

Using federal American Rescue Plan Act funds, Supervisor Washington is working with Eastern Municipal Water District to fund two sewer projects in wine country totaling $19 million: an extension of the De Portola Sewer Line and the completion of the Rancho California Sewer Line Phase II. Washington is also working with the county parks district on a third, $1.5 million sewer project to improve the campgrounds at Lake Skinner. Once complete, these projects will allow the developments stalled in the approval process to proceed and expand the capacity for future development.

“Sewer service was a major barrier in the effort to facilitate further development in wine country,” said EMWD board president, Phil Paule. “Supervisor Washington’s decision to fund these projects will help accelerate construction that would have otherwise taken years to complete.”

These sewer projects are a continuation of the existing public investments happening in wine country. The county recently completed the first of five planned roundabouts in the area and is working with local equestrian groups to improve and expand the area’s trail network. Washington also noted that the county is working to erect a new monument sign at the gateway of wine country.

These recent investments and the planned sewer improvements build momentum for the Temecula Valley Enhanced Infrastructure Finance District that the Board of Supervisors approved in December. The TVEIFD captures a portion of rising property tax revenues to fund infrastructure projects in wine country. Since tax increment grows with private development, the county’s investments will help enable new development and accelerate the pace at which the TVEIFD is able to fund additional infrastructure and beautification projects.

“On any given weekend, our area is bursting at the seams with visitors attending events and tasting wine,” said Phil Baily, owner of Baily Winery and president of the Temecula Valley Winegrowers Association. “Supervisor Washington sees the importance of building out our infrastructure to expand capacity to turn our wine country into an economic powerhouse.”

Good Use of ARPA

Congress approved ARPA in March 2021 to help local governments recover from the devastating impacts of COVID 19. Over the course of the pandemic, Riverside County lost nearly 17,000 tourism-related jobs. These investments in wine country will help recover a portion of the lost jobs and set the stage for further job creation.

“As we work to rebuild from the devastating impacts of COVID,” Washington said, “it is important that we not only work to recover what was lost, but also that we work to build the foundations for a stronger, more resilient future.” 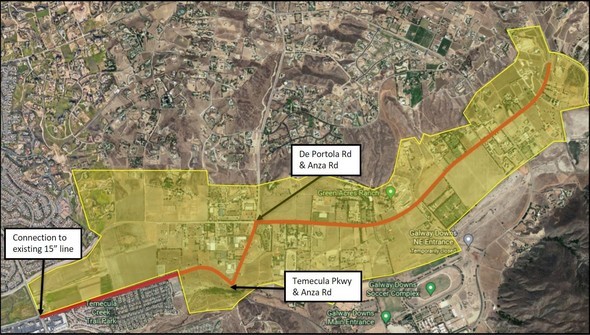 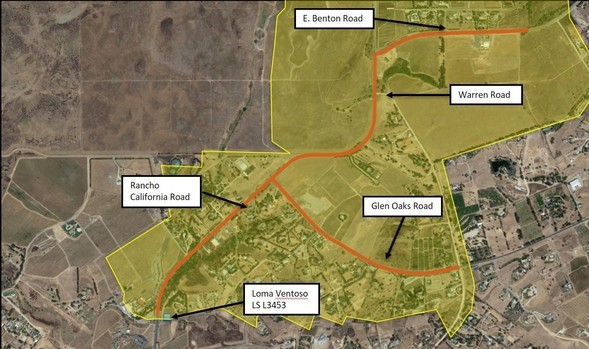 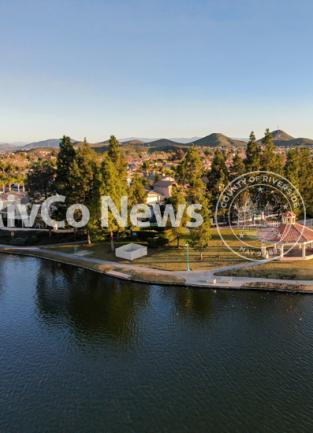 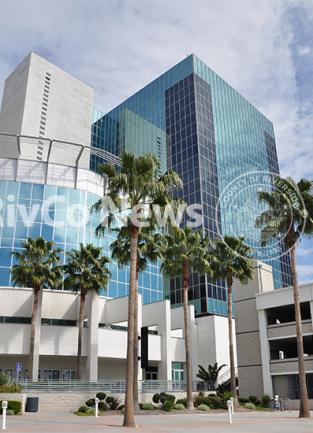